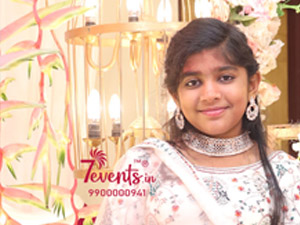 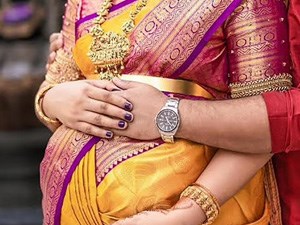 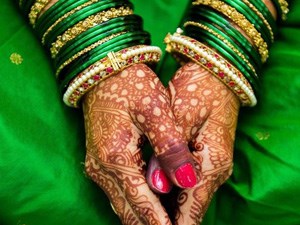 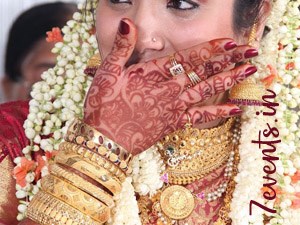 In Hinduism, a Yajna is a ritual offering accompanied by chanting of Vedic mantras mentioned in the Brihadaranyaka Upanishad

One of these sixteen nityakarmas, the seventh one to be specific, is chudakarma/caula or mundan.

To give a context, some of the other nityakarmas are: annaprasana, karnavedha, vidyaarambha upanayana, vivaha

It is believed that the hair from birth is associated with undesirable traits from past lives. Thus at the time of the mundan, the child is freshly shaven to signify freedom from the past and moving into the future. It is also said that the shikha ( juttu), a tuft at the crown of the head, protects the memory.

According to the Hindu scriptures, a soul passes through eighty-four lakh ‘Yonis’ before it gets to acquire a human body. Each ‘Yoni’ has an influence on the child. Mundan causes purification and cleanses the Little one from all undesirable elements of the earlier births.

Also ayurveda recommends shaving it as a remedy to cure ringworm and lice. But shaving off the Little1’s head can make the parents a little jittery because it can lead to head injuries and wounds. Both these reasons together gave rise to the mundan ceremony. With divine blessings, Indians believe that all fears will banished.

CYBERSQATTING, Infringement of 7events.in ™ ® Logo, 7events.in ™ ®, 7events.com URL, Company Name 7events, and any Social media account presence in inmitated name/logo/url ; Concept Imitation, Workflow, Replication, IMITATION, CONCEPT IMITATION, WORKFLOW, MODIFICATION, REPLICATION IN ANY FORM, Intellectual Property/Concept Stealth,Hacks,Grabs are punishable here are owned by the owners of this site and it is unique of its kind in the world.The concept terminologies are also copyrighted.Respect Copyright Laws.Infringement lawsuit will be implacable.Website Visitors whereabouts are technically monitored and recorded in Database.And in any suspect,personal investigation will be initiated. The logo "7events.in ™ ® & 7events.com" are the registered Trademark of the company."myeventshop" is another registered Trademark of the company. The complete content and the concepts are purely created by the site owners and this guanine contents holds copyright in India and rest of the world.